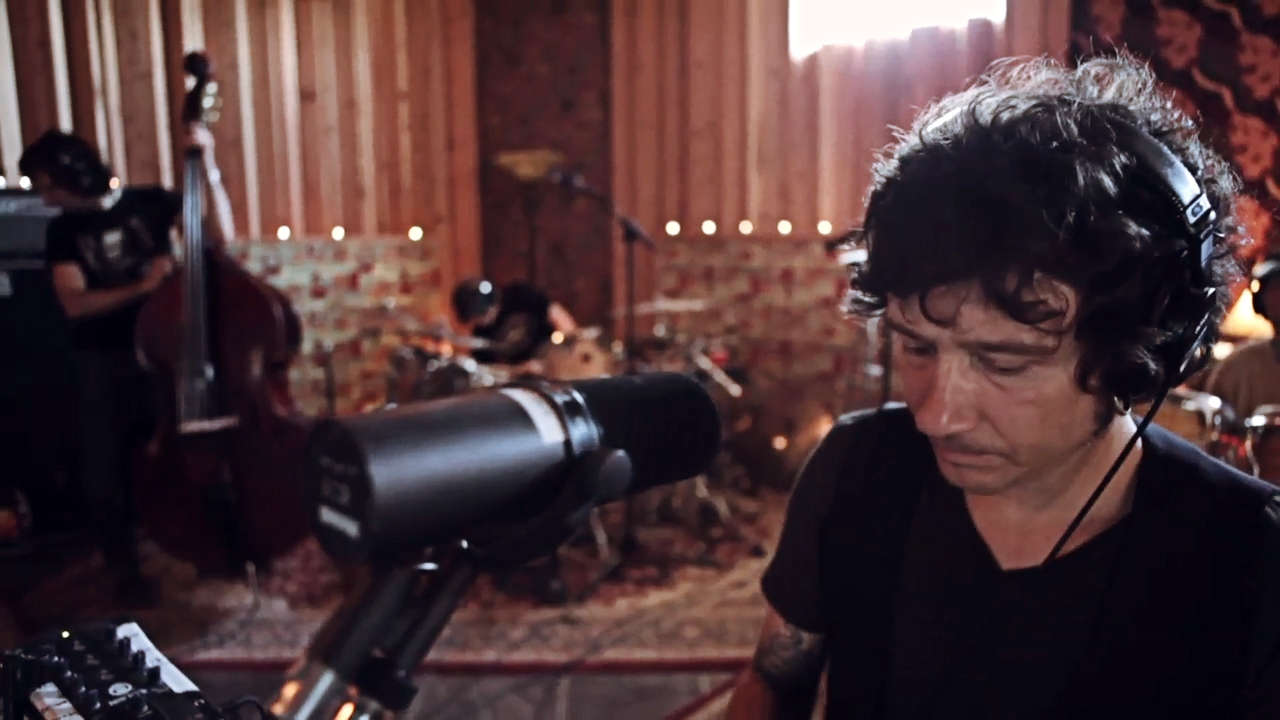 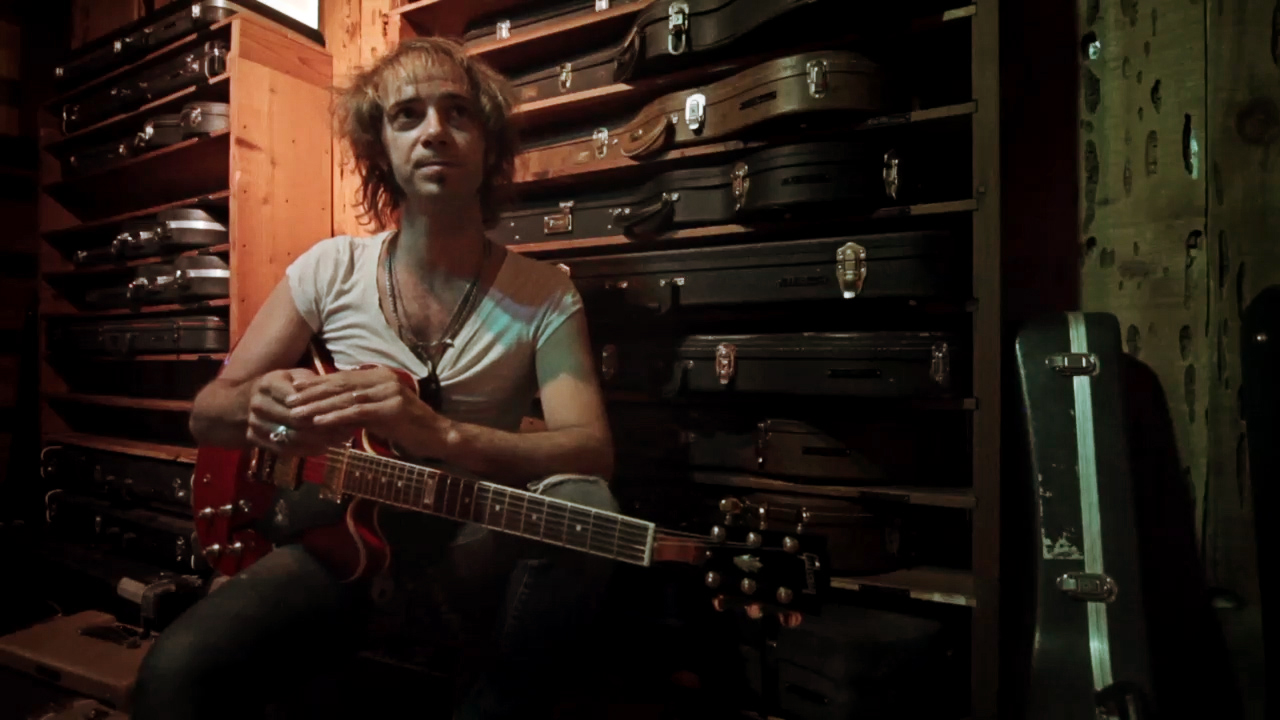 In 2010 Enrique and his band spent a month at Sonic Ranch Studios in Tornillo, Texas, working on his album. Thru interviews and fly on the wall filmmaking we get to experience the thought process of one of the most important latin Rock artist of this generation.