” There’s method to the madness ” a popular saying goes. After spending sometime around Ben Harper and the Innocent Criminals I feel that for them is more fitting ” there’s madness to the method “. 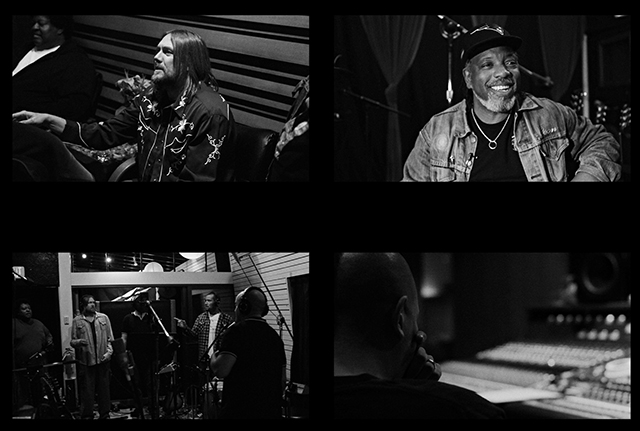 This documentary is a rare look to this madness or method depends on the point of view, with fly on the wall documentary filming and in depth interviews with the group we dive deep into the making of an album that in a way took 7 to 8 years in the making.